If you have a job in tech it’s highly likely you’ll bump into people who have one of those “billion dollar ideas”. This means of course, we all have to sign NDA’s before hearing about their game changing concept. It’s only a matter of time before it’ll be funded and become the next unicorn success story.

But guess what? Until that person goes out and executes on that idea, and builds a successful business behind it, that idea is worth around $20.

That figure comes from a formula that Derek Sivers created (who himself knows a thing or two about building successful companies, having sold CD Baby in 2008 for $22m). His conclusion is that ideas are simply multipliers on your execution of the idea.

Your good idea is worth $10, but your great execution of the idea made it with $2m.

Your brilliant idea is worth twice as much as a good idea ($20), but your weak execution of the idea means it’s only worth $40k in total (far less than your good idea with great execution).

“To me, ideas are worth nothing unless executed. They are just a multiplier. Execution is worth millions.” – Derek Sivers

Was Google’s PageRank and hyperlink voting algorithm worth $1 million?

Google was probably the one hundredth search engine to arrive on the scene, but it quickly became the number one provider because its results were so much better – it was the first search engine to use hyperlinks as a voting system to decide on relevancy of websites for a specific search term.

But the idea that started Google was not worth a lot at the time; in fact, in 1998, Larry Page and Sergey Brin offered to sell their little startup (not the idea, but a working product) to Yahoo for $1 million so they could resume their studies at Stanford. Yahoo passed on the offer.

Later in 2002, Yahoo reopened negotiations with them, but decided the price tag that was now offered (US$5 billion) was far too high.

Alphabet (Google’s parent company) is now worth over US$750m.

You play around with the numbers, but I doubt two Stanford students would have minded selling their unvalidated idea (before they wrote any software) for $10,000 … would you?

Note: In reality, no one would have bought their idea for $10,000, just like no one will buy your idea if it’s just an idea.

Rewards come to those who can execute, not those who have great ideas

Some of the biggest successes in the tech industries did not have unique ideas, they simply executed better than anyone had before them. The concept of an online social network was not new when Facebook came on the scene, but their execution and growth strategy meant they eventually became the biggest social networking site in the world.

Image editing/sharing has been around for a long time with products like Flickr and Google Photos, yet it was Instagram that came out with the brilliant and simple execution on the idea, eventually selling to Facebook for US$1 billion.

“It’s the disease of thinking that a really great idea is 90% of the work. And if you just tell all these other people “here’s this great idea,” then of course they can go off and make it happen.

And the problem with that is that there’s just a tremendous amount of craftsmanship in between a great idea and a great product.” – Steve Jobs 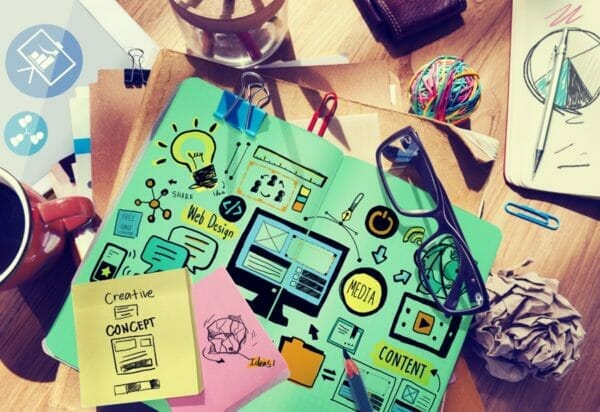 If you’re on this page there’s a good chance you’ve got a great idea for a new SaaS product or mobile app. Or perhaps you want… 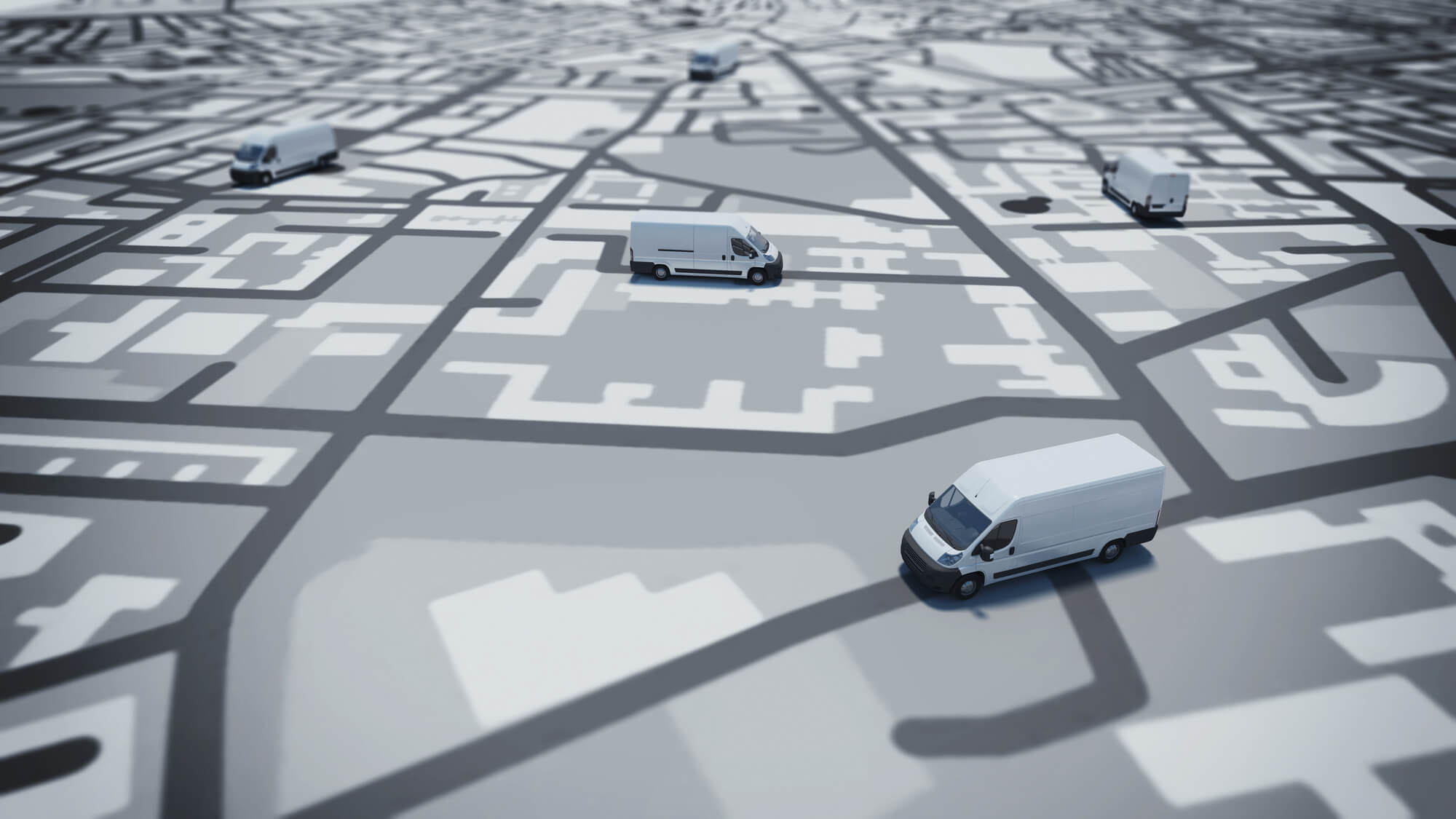 How UPS Saved Over $100 Million With One Small Code Change

The beauty of building software in an agile manner is not just that you can start using and getting value from the product earlier, but also… 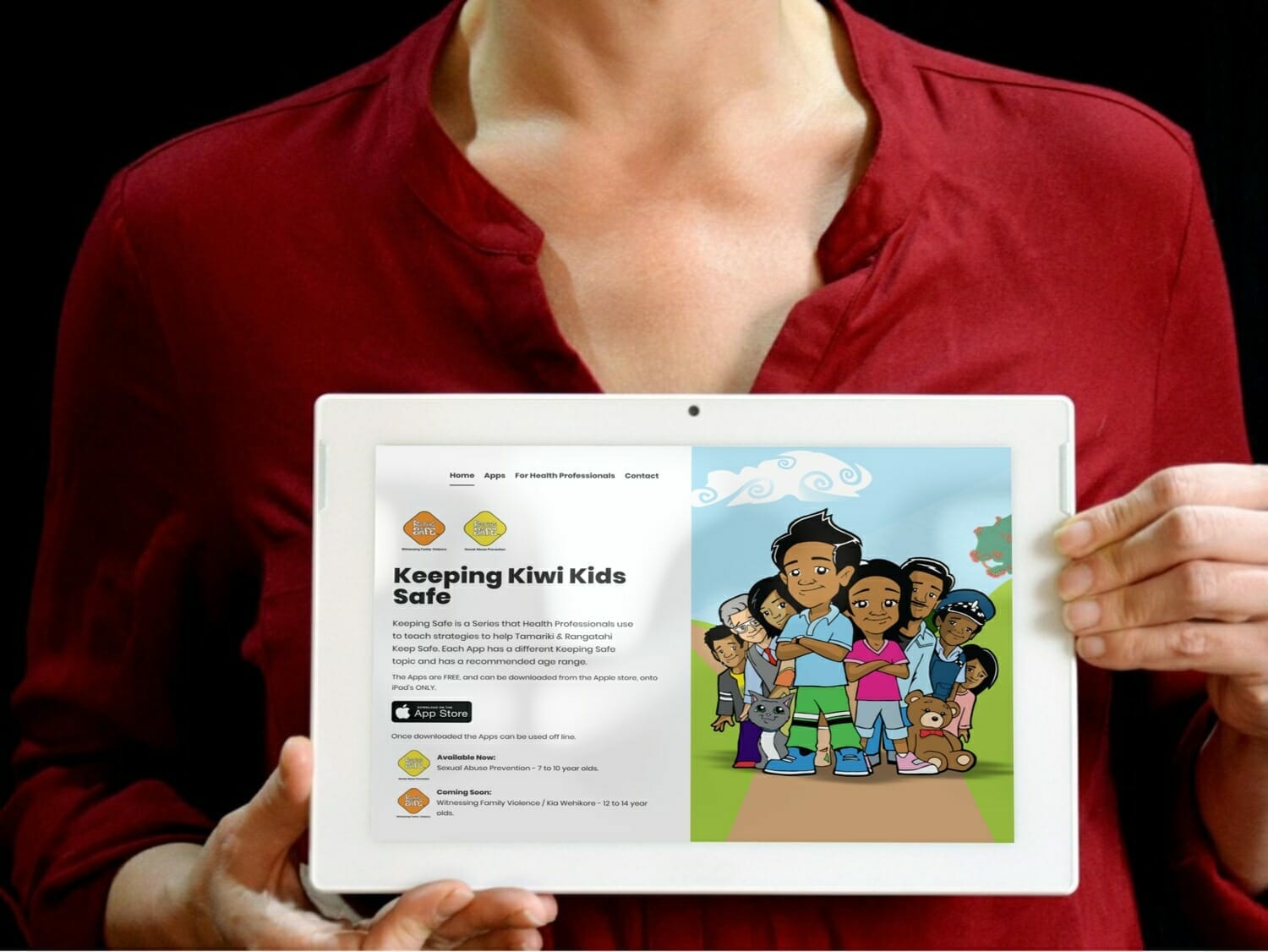 What happens when you keep your customers happy?

About 3 months ago we got an intriguing inquiry from someone on our website www.orchid.co.nz . The person who contacted us was Davina Smolders, a psychologist…